Mary Gooze and her quest to raise awareness and research funding for metastatic breast cancer have been featured in a variety of media, articles and newscasts. 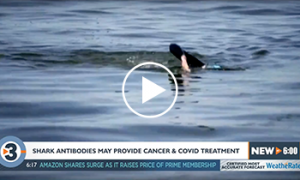 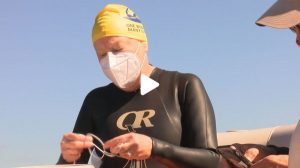 Local woman jumps into lakes to get attention for metastatic breast cancer
Published On: July 30, Channel 3000 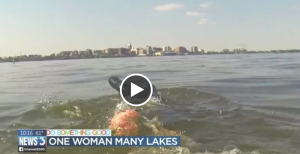 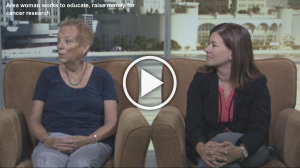 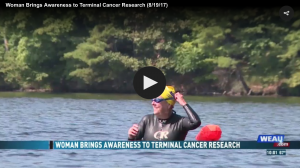 Even with a Terminal Disease, this Woman Swims on
Published On: June 2, 2016 Kate Pabich Productions 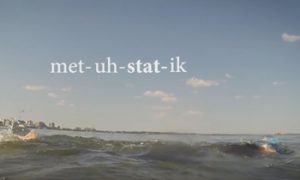 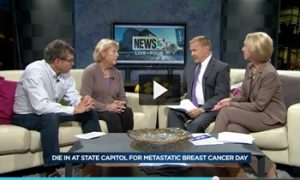 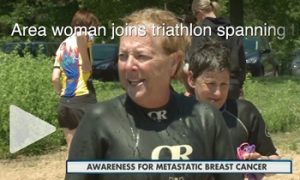 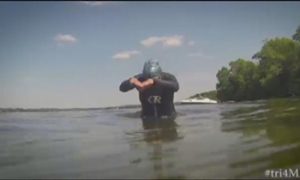 Mary Gooze was featured on a billboard in Times Square in NYC
Published On: October, 2015 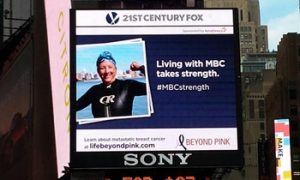 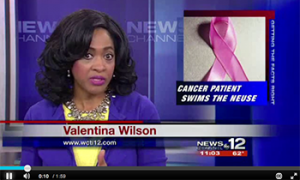 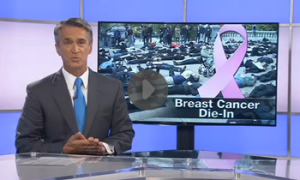 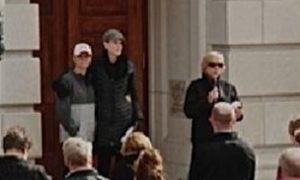 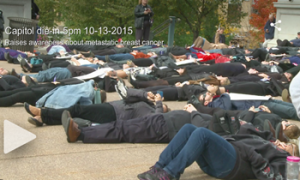 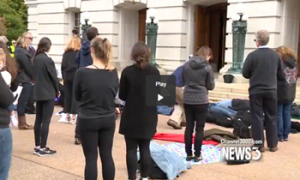 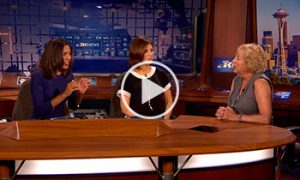 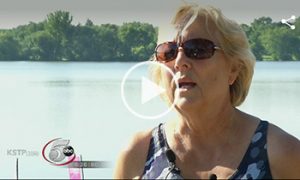 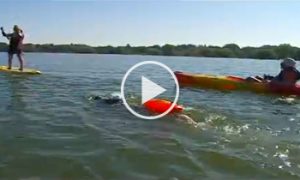 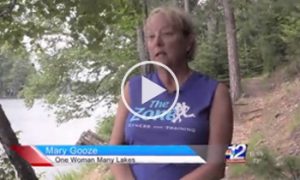 Madison woman inspires others one stroke at a time
Published On: June 29, 2015, WISC Live at Five 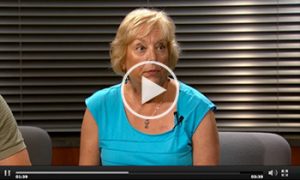 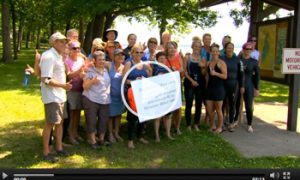 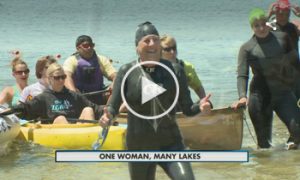 Taking a dive (or dip) for cancer awareness
Published On: MSNBC 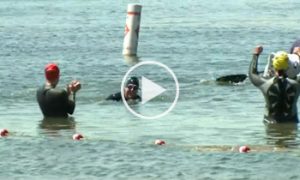 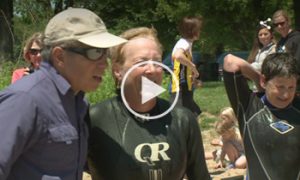 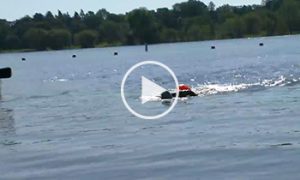 Woman with stage 4 metastatic breast cancer swims across lake
Published On: May 12, 2015 FOX4-KC 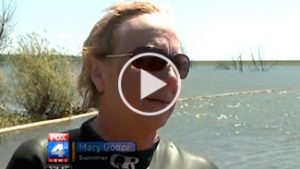 June 22, 2018, Dodgeville Chronicle – Running, Swimming and biking for a cure

January 25, 2018, The Underbelly – To Loathe or Love Myself: That Is the Question

May 31, 2016, Tigerlily Foundation My Life Blog – One Woman Many Lakes

May 6, 2016, Speaker Paul Ryan’s Newsletter – Life to Its Fullest: A Mother’s day Story

July 21, 2015, Bring Me the News – ‘You have to keep going’: Woman with terminal cancer swims across MN lake